“Pure Heroine” has a “Royal” debut 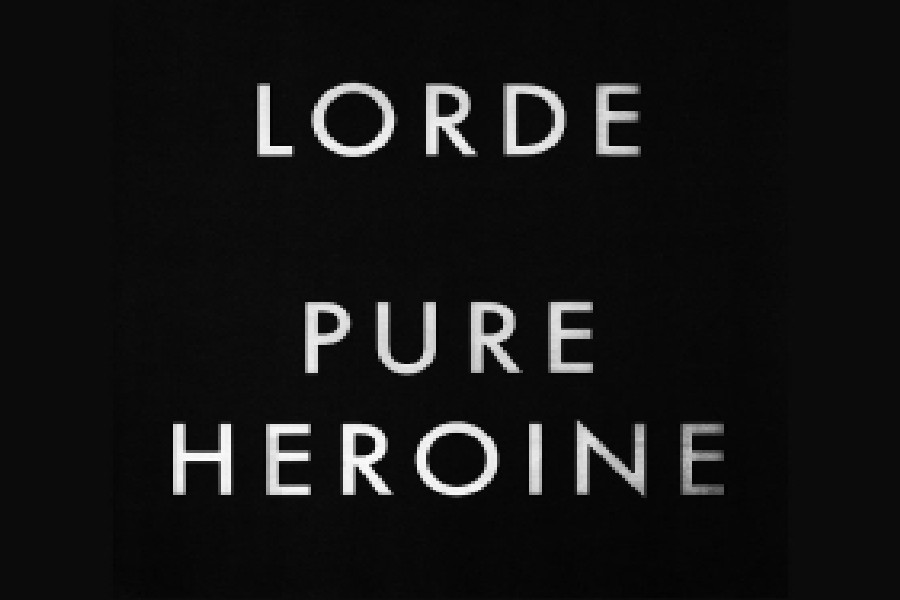 What’s most impressive about the New Zealand native is her age. At only 16, rising songstress Lorde a.k.a Ella Yelich-O’connor, distinguishes herself as the antithesis of her top 40 peers.

While overproduced and unintellegent “Party in the USA” transformed 16-year-old Miley Cyrus from Disney good-girl into a raunchy mess, Lorde shows us she’s already above it all with lyrics like “I’m kind of over getting told to throw my hands up in the air—so there,” in her song “Team.”

Fan favorite “Royals”, the hit single responsible for Lorde’s skyrocket to fame, then sticks it to pop culture as it criticizes the lives of excess that it celebrates. The first verse of the song details Lorde’s humble, small town lifestyle growing up in Auckland, New Zealand which she then contrasts to the ostentatious lifestyle of the rich and famous to show her disconnect from pop culture.

Yet despite the enticement of glamour, Lorde reaffirms to her audience that she isn’t caught up in whatever pop is selling—an attitude which she clearly believes makes her deserving of being titled a “heroine.”

Even without a mention of clubbing or dance craze “twerking,” Lorde still manages to nab a No. 1 billboard spot—a truly remarkable feat in an music industry ruled by the rapid fire release of autotuned renditions devoured by teeny-boppers. Though Lorde’s “I’m better than pop culture” message may come off a bit condescending, her rebelliousness is extremely refreshing.

“Pure Heroine”’s best tracks include “Ribs”, a lamentful breeze of echoing vocals that are almost hypnotic, and “Tennis Courts”, an intoxicating beat which features snappy lyrics like, “It’s a new art form showing people how little we care.”

Though her complaints of teenagedom in almost every song is a tad repetitive, “Pure Heroine” is still well deserving of all the attention it has been receiving.

Overall, the entire album flows effortlessly. It’s the kind of music you want to sit back to, close your eyes to and dance to.