The Boy Who Lived: Jackie Cope ’15 on Harry Potter’s Return 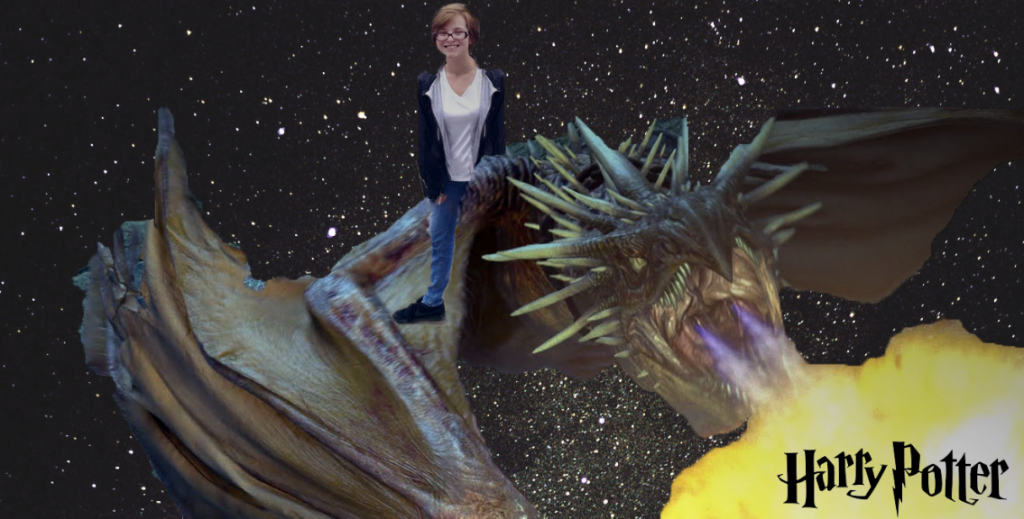 On July 15th, 2012, the final “Harry Potter” movie premiered in theaters. With it came millions of Facebook and Tumblr posts from fans in mourning for the loss of their childhood. Most of those posts were written by me.

“Harry Potter and the Philosopher’s Stone” was released in 1997; the seven book series ended in 2007 with “Harry Potter and the Deathly Hallows”. Though in 2007, when I was a fragile 10 year old, I accepted the ending of the series with much less emotional trauma. But I was far less prepared for the movies to end. Somehow I never really considered I wouldn’t ever have another premiere to go to, another signing to look forward to; there would always be more to come.

Well, classmates, I’m here to tell you I can cling onto the past for a couple more years and go straight into denial about adulthood, because Jo Rowling is screenwriting a movie series for HP’s spinoff, “Fantastic Beasts and Where to Find Them”.

That’s not to say Jo’s been absent all this time. Pottermore is a website where you can discover more about Harry’s wizading world, and she’s written two new books; “A Casual Vacancy” and “The Cuckoo’s Calling” (written under the alias Robert Galbraith). But this is big. This is a movie series written in the same wizarding world as Harry Potter. This will have a whole new cast and plot line and graphics and posters and premieres. The opportunity to geek out has increased exponentially in these past 24 hours since the announcement.

Quincy, we should totally dress up as Crumple Horned Snorkacks for the midnight showing. Even if we’re in college.