The Last Hurrah for Many Popular TV Shows 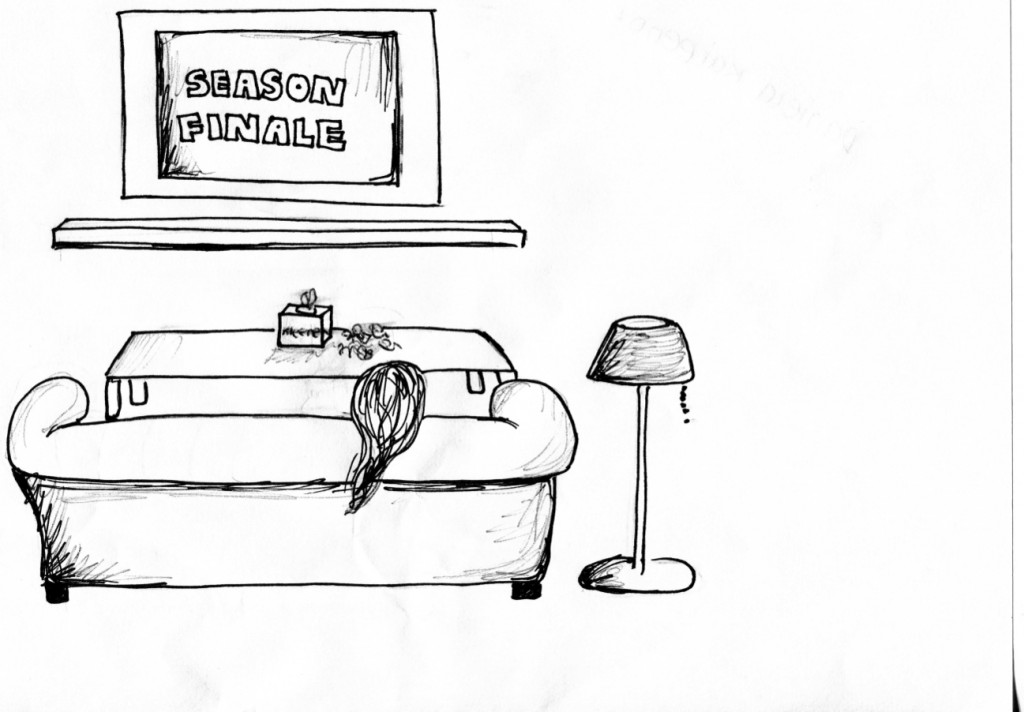 Don’t be surprised if Stop and Shop sells out of Kleenex during the fall TV season. While the school year is just taking off, it is almost graduation time for many popular television shows. Several much adored TV series have announced that this coming season will be their last, such as the CBS sitcom “How I Met Your Mother” and the HBO drama “True Blood.”

Rather than looking forward to next year’s jaw-dropping dramatic moments or laugh-out-loud dialogue, some audiences will be tuning into these soon-departing shows with heavy hearts.

Lewis added that she likes the show because of its characters and will miss seeing the great chemistry between the actors.

Other Staples students, such as Lillian Appell ’15, share these feelings of disappointment.

“I’m very excited for the new season [of How I Met Your Mother],” said Appell. “But I’m sad because I don’t want the show to end.”

Many students weren’t even aware that these popular shows were in their final run.

“I’m going to cry. I’m flat out going to cry. That’s surprising!” said Emily Ressler ’14, who went back to season one of “True Blood” to watch every episode.

Ressler explained that True Blood’s allure lies in its intensity and “appealing” characters.

“I’ll miss getting to freak out over who’s now a vampire and who’s a fairy and who’s in love with who knows!” she said.

Although goodbyes are tough, it’s not time to panic yet. The ninth season of “How I Met Your Mother” begins on September 23, and True Blood’s seventh season doesn’t start until summer 2014, so viewers still have plenty of time to spend with the likes of Ted Mosby and Sookie Stackhouse.

Even though viewers have mixed emotions about what is to come, one thing is for sure: these shows have promised to go out with a bang, and audiences can only hope that the producers have saved the best season for last.

Which for many viewers means how Ted met his wife.