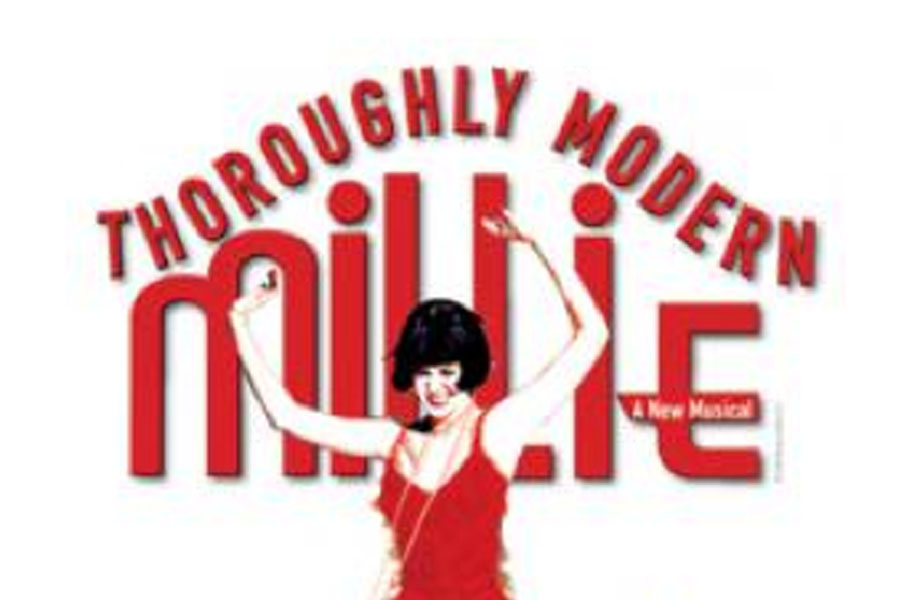 If there is one thing that makes a Staples Players production unique from other high school shows, its the high caliber dancing and acting. Their next play, “Thoroughly Modern Millie,” is sure to live up to expectations set by previous shows. In fact, it may even exceed; tap dancing in many scenes is sure to add to the excitement and talent that are present in every Players production.

The show is adapted from a 1967 film of the same name and tells the story of Millie, a girl from a small town coming to New York City seeking to marry not for  love, but for money.

Amanda Horowitz ’14, who plays the role of Millie, explained what audiences can look forward to seeing in this production. “This show is known for it’s huge tap numbers and show stopping songs,” she said.

Indeed, tap makes up a large component of the dancing that takes place in the show, but many cast members were quick to point out the humor in the script.

Will Haskell ’14, who plays Ching Ho, a Chinese immigrant, described Millie as standout for its comedic aspects. “This show is going to be awesome and different, primarily because it is hilarious,” Haskell said.

Cast member Emily Ressler ‘14, who will be playing Miss Dorothy Brown, Millie’s best friend, urged audiences to attend the show for the same reason as Haskell: the jokes.

“[There are] really over-the-top comedic moments that are going to be fun for the cast, but even more enjoyable for the audience,” she said.

And if the spectacular humor isn’t enough to draw audience members in, they can always count on Players to amp up the showtunes.

Cara McNiff ’14, who plays the role of Muzzy Van Hossmere, a famous singer, brought attention to yet another aspect of the play that sets Millie apart from the rest. “The music in this show is so incredibly good ” she said.

Haskell’s reason to see the show is simple, but truly convincing: “It’s a great story [and] a great depiction of a fascinating piece of American history,” he said.