Brentapalooza: From Backyard to Baseball Stadium 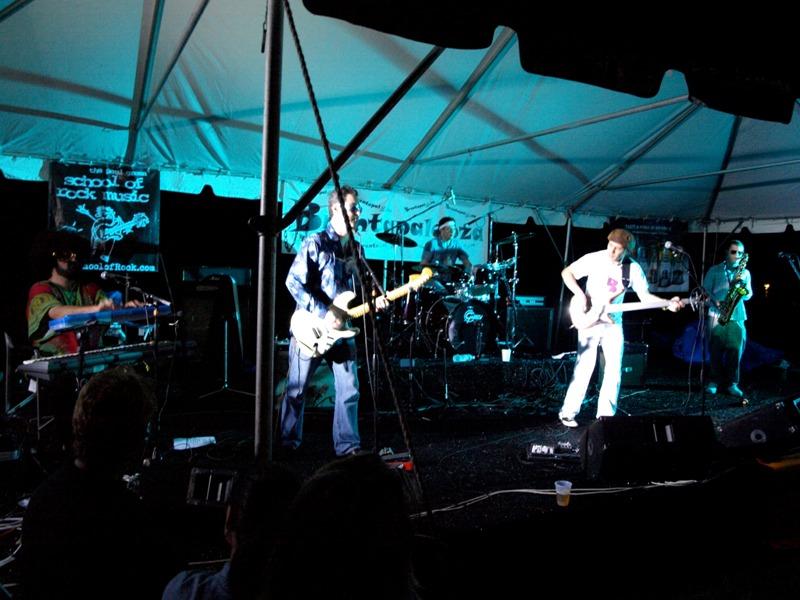 From a simple idea to raise money for a young boy with cancer, a local music festival was born. Brentapalooza, the family- friendly festival continues, this Sunday, June 5, 1-11 p.m. at the Ballpark at Harbor Yard in Bridgeport, Conn.

In its second year, the festival has grown from 600 atendees to an expected 2,000 people this year, according to Dr. Stephen Siegel, creator of Brentapalooza. The festival, which is making a big time switch to Harbor Yard is part of the larger efforts of Playing It Forward, Inc., a charitable organization dedicated to utilizing the arts for raising funds to fight children’s cancer.

“It started as a backyard party for some of my friends, with an auction to raise money for Brent, the young boy with cancer, and turned into something a whole lot bigger,” Siegel said.

Those who attend will be getting the best of both world by raising money for cancer patients, while listening to some great local bands. The music varies from rock to pop to Latin dance to funk to southern rock.

“I am biased, but the quality of music is spectacular. These are all professional musicians playing at concert halls, not weddings,” Siegel said.

Brentapalooza is more than just a music festival, it’s also a chance to help others. Siegel believes that by paying for just one ticket, people are making it possible to continue research on child cancers

“We won’t know when we made it possible for the child to survive, we won’t know the child or the family, but they will be thanking all of us. It just doesn’t get better than that,” Siegel said.

The music festival will be filled with great music, kids’ activities, a silent auction, and a laser show towards the end of the night. Come join people from all over Connecticut to listen to great bands for a great cause.