A Pirate’s Life for Me: Student body unfazed by Consequences of Piracy 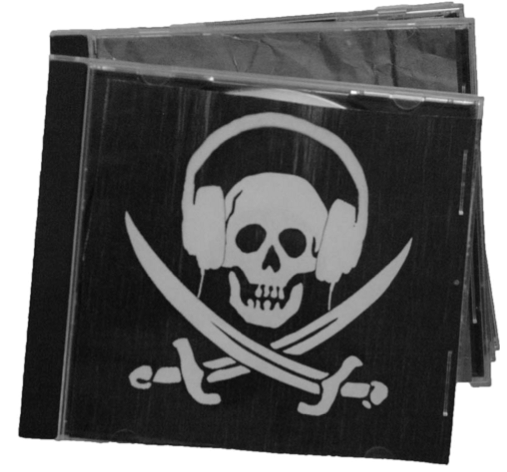 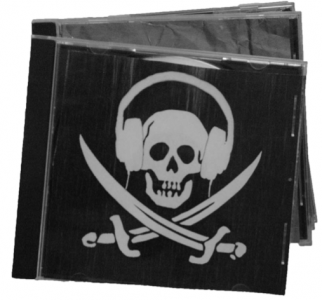 In the United States, copyright laws protect the music industry by making music piracy illegal. However, file–sharing clients such as LimeWire and Acquisition make it easy for anyone with a computer to download any song for free.  With Apple’s iTunes charging up to $1.29 a song, peer–to–peer filesharing is an attractive alternative.

According to The Economist, the International Federation of the Phonographic Industry (IFPI) found that 95 percent of all downloads are illegal.

Those caught violating copyright laws face heavy fines, but it is hard for the music industry to enforce bans on illegal downloading.

The U.S. Copyright Office said this is because peer–to–peer service cannot be held responsible for which files users share, and it is nearly impossible to police what individuals are doing with  personal files.

Though deemed a crime in modern society, illegally downloading music is popular among high school students. Many students cite their actions as merely ways to avoid the prices of iTunes.

Recently, iTunes has made popular songs $1.29, deterring students even more from attaining their music legally. Some students are faced with purchasing music with their own funds, and iTunes’ prices are just too high.

“Since most people I know would not be willing to pay $1.29 for a song, I think that would motivate a lot of people to pirate music,” Nevona Friedman ’12 said.

A student who wishes to remain anonymous agrees, citing the price of music as one of the reasons he downloads illegally.

“I don’t want to have to pay and I can get unlimited songs,” the student said. “[For some kids] their parents probably pay for all of their songs and price doesn’t affect them.”

The financial benefit of music piracy for teenagers is a determinant in the use of piracy clients such as LimeWire, FrostWire and Acquisition. Students say that they download less than five songs per week on average using these programs.

According to an Inklings poll on Dec. 9,  88 out of 100 students polled said that they have illegally downloaded music.

If iTunes were to lower the prices of all of their songs, teenagers would feel less inclined to pirate music.

The illegality of pirating does not bother students. There is little fear that they will be caught and reprimanded for pirating music.

“I know that [people who pirate music] are heavily fined, but I’m not that afraid of being caught because I don’t download that many songs illegally,” said another student who illegally downloads songs.

The first anonyomous student agrees; he does not fear getting caught since he knows how to cover his tracks and “the majority of people are doing much worse” than him.

This mentality is a result of the belief that music piracy is “no big deal.”

“You do see people getting arrested for downloading music illegally and having to pay obscene amounts of money,” said Friedman, “but I don’t think that really scares many kids because, as minors, we don’t really think we’re at risk, and also because that extreme consequences happen to so few people.

However, Gregg Winters, a musician and Staples music teacher, disagrees.

“It’s a serious problem,” Winters said. “It’s about moral judgement because if the songs are out there for free, why buy it?”

According to the same poll, 70 out of 100 students felt that music piracy was not a  problem.

“[Pirating music] is not really directly stealing something,” said another anonymous student.

Winters believes that the main factor in the use of music piracy is accessibility.

“This is the first time where we have taken a step back from quality for convenience,” Winters said. “The mp3 and ACC compressed files on iTunes throw away parts of the song for download.”

When people decide to pirate this music, an even lower quality product is made.